In lieu of flowers donations may be sent to the R. Kirby Hill and Dr.

James Frazier officiating. Interment will follow in the Rice Cemetery. Donald, known affectionately by most as Dude, was born on December 12, in New Willard, Texas and passed away on October 10, in Livingston, Texas. The grandchildren adored their Papa Dude and they were the light of his life. Dude is also survived by numerous nieces and nephews, as well as many close friends.

Donald grew up in the New Willard community just north of Livingston.


As a little boy, he would follow the carpenters around as they were building and pick up the scraps and wooden blocks to play with. It was during this time that he met the love of his life, Ann. Dude served his country for six years in the US Army Reserves. He enjoyed the simple things in life. He loved to deer hunt and be outdoors. He enjoyed feeding and watching wildlife, especially the raccoons that lived in their neighborhood who eagerly waited for him to feed them each evening.

Dude loved spending time with family and friends and cherished visits from his grandchildren. Dude was a kind and gentle soul. He was quick to love and slow to anger. He was friendly, and he never met a stranger. He was tender-hearted and would never turn his back on anyone who needed help. He was funny, quick-witted and could tell a joke or story better than anyone.

Dude lived a positive life and always found a way to shed a positive light on any situation. He found joy in the little blessings in life and he will be remembered as a loving husband, father, Papa Dude and friend. Visitation will be held Saturday, October 12, from to p. Harold Isaacs officiating. Visitation will be held Thursday, October 10, from to p. Isaac was born November 9, in Livingston, Texas, to parents, J. Clarke and Meadie L. Swilley Clarke, and passed away October 8, in Livingston, Texas. Isaac Jr. Clarke Jr. During her life, she was known as Becky by most everyone. She dedicated her entire life to her husband and family.

Becky grew up in Livingston, Texas. She married the love of her life in and together they started a wonderful path to raising their family in Houston. They later returned to Livingston where she continued to devote her time to family. 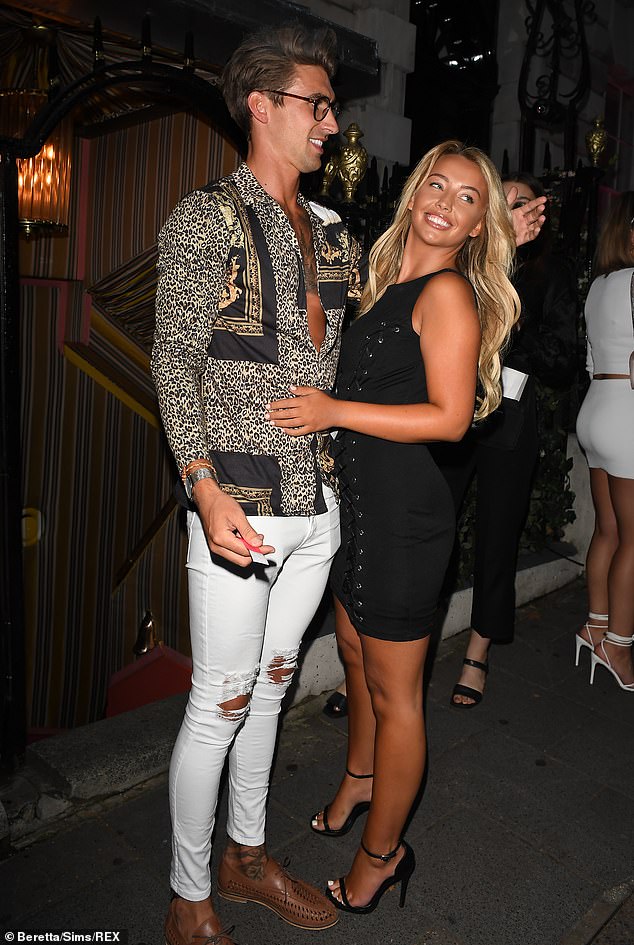 She enjoyed spending time with her grandchildren painting ceramic projects, keeping up with their sports and school activities and taking them on summer vacations. Her most favorite pastime for herself was crocheting and going to the casino to play the slots. She was always looking to win the big jackpot!

She was a wonderful wife, mother and grandmother who will be greatly missed. Henry T. Howard, 65, of Marshall, Texas, will be held on Saturday, October 12, , at p. Visitation will be held from a. Interment will take place at a. He is preceded in death by his mother. Steve Waldrep officiating. Military honors will be provided by VFW Post Interment will follow at p. He is preceded in death by his parents.

Andrew Trahan Jr. He is preceded in death by his parents; and sister, Andrea Raye Trahan. He is survived by his daughter, Andrea Trahan; granddaughter, Darlene Wertz; grandson, Isaac Trahan; sister and brother-in-law, June and Paul Burch; sister, Jeanette Hoffpauir; brother and sister-in-law, James and Lydia Trahan; and numerous nieces, nephews, other relatives and friends.

Military honors will be provided by the United States Army. He is preceded in death by his parents; and sister, Shelly Hull. During his life, Zane honorably served his country in the U. Army during the Korean War. During his life, Charles lost his father at the young age of 9. In lieu of flowers, please make a donation in Mr.

Charles' honor to a veteran's service or charity.

Interment will follow in the Magnolia Cemetery in Onalaska. After graduating high school in Livingston, Mary moved to Houston to live with her sister, Nina, and attend business school. Following her graduation from business school, Mary was hired by Phillips Petroleum in Houston. After 3 years with Ada, Mr. Allen left to become an independent consultant and hired Mary to come work for him. It was during her employment with Mr. Allen that she was introduced to the stock market, a passion that remained with her for the rest of her life. When Mr. Allen was hired by Westland Oil, Mary elected to not make that move.

Later while working for Dow, Mary met her future husband, James Milton Rasberry, who was in Houston from a mine in Mexico for medical attention. Mary and Raz as friends and family called him were married on November 1, Mary passed away in the early morning of Tuesday, October 1, , surrounded by family, at the home of her nephew, James Russell Tanner and his wife, Cathie in Kingwood, Texas.


Mary is survived by her nephew, James Russell Tanner and wife, Cathie; niece, Cheryl Tanner Ide and husband, Jay; niece, Deborah Grimes Tanner; and very special family friends, Marci and Ron White; along with numerous great and great-great-nieces and nephews, other relatives and friends. She is preceded in death by her parents; loving husband, Johnny Mitchusson; 3 brothers and 3 sisters. Walls Jr. Visitation will be held an hour prior to the service in the church. She is survived by her daughter, Wendy Sanders of Livingston; and granddaughter, Sara Eloise White also of Livingston; along with numerous other relatives and friends.

Interment to follow in the Damascus Cemetery, Corrigan. Visitation will be held on Wednesday, September 25, from p. Arleen finished her earthly journey and entered her Heavenly home on Tuesday, September 24, in Lufkin, Texas. She grew up in the Rock Island community and attended school at Corrigan, graduating in Their love grew for one another and they married on August 11, She worked in the cafeteria at the Corrigan Jr. High as a cook for 10 years. In her spare time, she enjoyed going to the casino and trying her luck.

Watching cooking shows on tv was one of her favorite past times, giving her new ideas of cooking recipes to try out. She would watch traveling shows and tell everyone where she traveled that day, without ever having to leave the house. In her younger years, she was an avid beekeeper and she shared tips with her son-in-law David with his bee business.

Arleen spent time in the kitchen baking cookies, cooking delicious meals, and yummy desserts for her family. Farkle and dominoes were two of her favorite games to play and she was sure hard to beat at either. She loved embroidering and crocheting, while watching the deer and birds outside at the feeders. Arleen loved her family with all her heart and being with them always brought her joy.

Playing with the great grandbabies always put a smile on her face.